Although in business since 2015, Darling Downs Transport Services first operated in Toowoomba in late 2014 and one of its directors has been in the ground transport industry as a chauffeur since 1999. As a preferred ground transport supplier to Toowoomba’s Wellcamp Airport and the first choice for many in Australia’s second largest inland town with a population of over 150,000, DDTS is poised to become Toowoomba’s premier personal ground transport operator for one of Australia’s fastest growing regions. 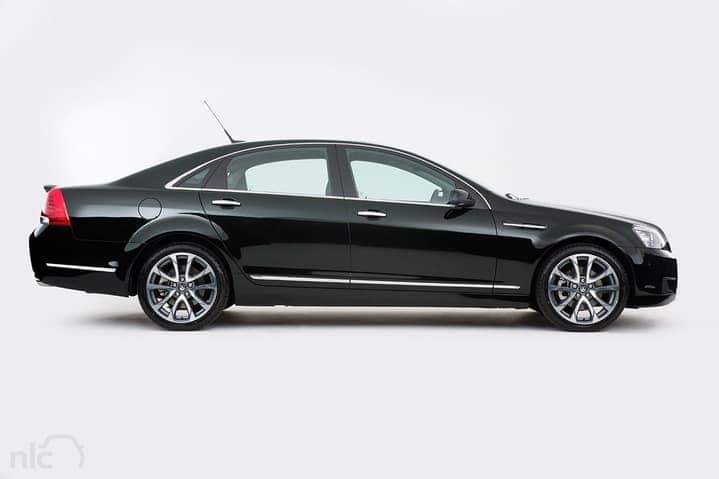 We offer a shuttle and luxury transport services to and from Toowoomba Wellcamp Airport (WTB). With over 20 years experience, we will make your transfer easy and worry free.